Instant Replay Productions was established in Singapore in July 1990. We began as a joint venture with Australian veteran film and video producer, Mr Robert James Herbert. With the inception, Instant Replay produced “Souvenir of Singapore”, a 60-minute entertaining documentary about Singapore for our tourists and expatriates.

Get In Touch With Us 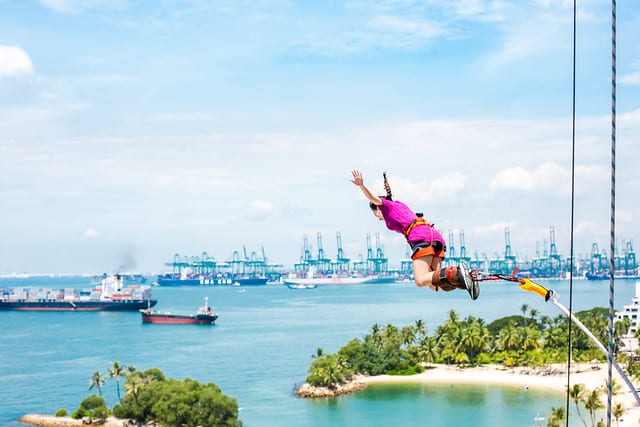 Singapore short films making a scene on the global stage

Short films in Singapore are creating waves globally and are getting recognition from international film festivals. Recently, the short film “Piece of Meat” directed by Huang Junxiang and Jerrold Chong and based on a short story by Eric Khoohas been officially selected for the prestigious Directors’ Fortnight in Cannes.

At Instant Replay, we offer short film production services for the big screen and television. We cater to your innovative concepts, budgets and time frames to deliver mind-blowing solutions for your short film requirements. Our team of in-house professionals are creative, intellectual and filled with passion.

End-to-end production assistance from us covers the stages of pre-production, principal photography, and post-production.

The popularity of YouTube short films is rising. If you wish to be a part of this revolutionary wave, we will help you produce impactful, thematic and intriguing short films for the internet.

We can skillfully capture and present your messages in an educative documentary short film for your specific audiences.

Animated short films can be utilised to entertain or deliver a serious message in a simplified format. Our experienced animation team of artists can assist you in creating an animated short film to suit your purpose.

A short hard-hitting film can carry a social message more strongly than a long, complicated one. Instant Replay knows how to convey your message in a striking short to make the greatest impact.

Sorry, no posts matched your criteria.